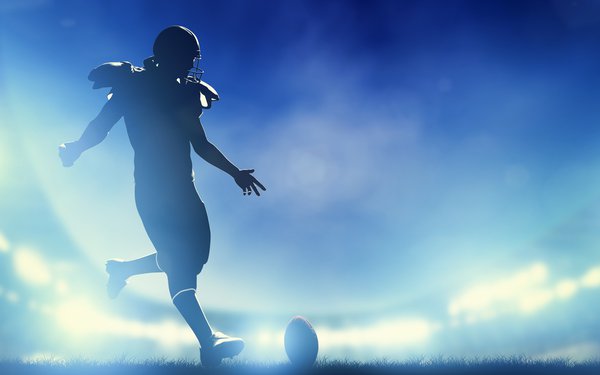 A week-and-a-half to go before the big game, NBC has sold out all advertising inventory in the Super Bowl LVI across NBC, Telemundo and all digital platforms including Peacock -- with some 30-second commercial spots on NBC going for a record $7.1 million.

The company says only a few pre-game spots remain open for sale.

Around 70 in-game Super Bowl advertising spots have been sold -- about the same as in previous years.

Compared to a year ago NBC says rising advertising categories in the big game include automotive, technology, entertainment, travel and health and wellness.

More than thirty new advertisers this year struck Super Bowl deals -- with most coming from automotive, technology and travel categories.

In February 2021, for “Super Bowl LIV,” CBS witnessed a sharp 9% decline in linear TV viewers to 91.6 million -- the least-viewed game since 2006. However, CBS also soared in streaming viewers -- up 65% to 5.7 million viewers in average minute Nielsen-measured viewers.

This year’s game between the Cincinnati Bengals and the Los Angeles Rams will air on Sunday, February 13.