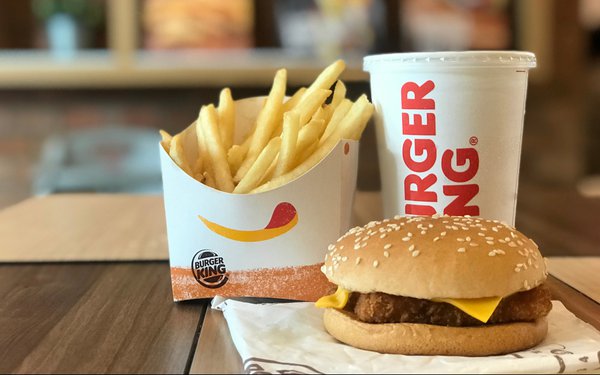 Burger King Parent company Restaurant Brands International has launched a U.S. media agency review that in addition to BK, covers the Tim Horton’s and Popeye’s food chains. Horizon is the incumbent and has been invited to defend.

Horizon won the account in 2013 after a review. Publicis Groupe's Starcom had been the previous incumbent.

Burger King has also put its creative assignment into review. Incumbent David has been invited to defend.

Combined the three brands spend an estimated $500 million on measured media annually according to agency research firm COMvergence, including about $150 million in digital expenditures.

ID Comms has been retained to help manage the review process.