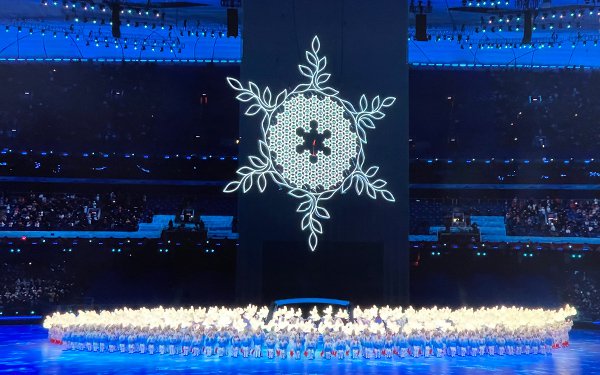 NBC says that when adding in results from USA Network and all streaming platforms, including Peacock, over a full day of coverage (morning through prime time), viewership averaged 16 million viewers. This data -- which NBC calls Total Audience Delivery -- comes from Nielsen and Adobe Analytics.

The ad load on Friday night was 42% lower than the other broadcast networks in prime time, NBC says, delivering an average 17% higher impressions per ad unit, according to iSpot.tv.