Print Editions Of 6 Meredith Brands, Including 'InStyle,' Shutting Down 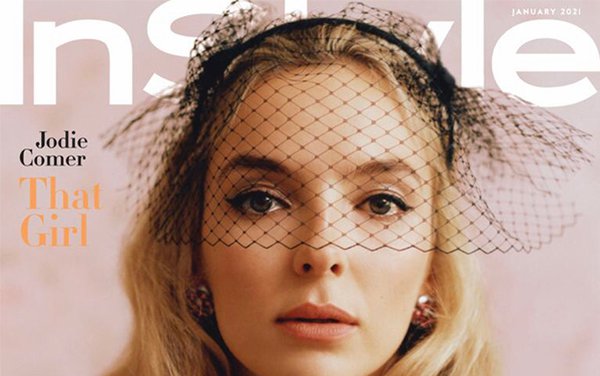 Dotdash Meredith is eliminating the print editions of six of the former Meredith Corp.’s most iconic magazines, including InStyle, Entertainment Weekly, Eating Well and People en Espanol, according to a report yesterday first published by the Wall Street Journal.

The Journal said it obtained an internal memo from Dotdash CEO Neil Vogel in which Vogel told employees that the move would eliminate about 200 jobs, which represent less than 5% of Dotdash Meredith’s total staff. The other magazines being shut down are Health and Parents.

“We have said from the beginning, buying Meredith was about buying brands, not magazines or websites,” Vogel said in the memo. “It is not news to anyone that there has been a pronounced shift in readership and advertising from print to digital, and as a result, for a few important brands, print is no longer serving the brand’s core purpose.”

The move is not a cost-savings measure, Vogel said, and it’s not about synergies or any other jargon. Rather, it’s intended to be an embrace of the inevitable digital future for the affected brands.

Naysayers, he continued, will interpret this as another nail in print’s coffin. “They couldn’t be more wrong,” Vogel said. “Print remains core to Dotdash Meredith. From People to BHG to Southern Living to Wood, and all our other beloved print publications, we continue to provide incredible value to readers in print, and we will proudly print over 350 million magazines in 2022.”

What’s more, he added, new investments will be made in the remaining print magazines, including enhanced paper quality and trim sizes. “We are infusing fresh energy across these print-forward brands in all formats to make sure they can meet both the moment and the needs of their readers in new and innovative ways,” Vogel wrote.

magazines, publishing
1 comment about "Print Editions Of 6 Meredith Brands, Including 'InStyle,' Shutting Down".
Check to receive email when comments are posted.
Next story loading