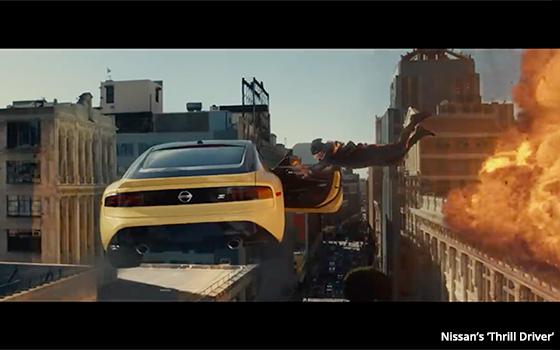 Supply challenges stifled new car manufacturing across the automotive industry for much of 2021, but with the rise of prices for new and used car sales, the industry saw record-breaking profits amidst high customer demand, despite the low inventory of cars and trucks available.

The automotive industry’s participation in Super Bowl LVI may be a sign of the auto industry stabilizing.

Seven automotive brands have announced advertising during Super Bowl 2022. Three brands returning from last year: General Motors, Toyota, and WeatherTech. The group will be joined by Wallbox, Hyundai (Kia), Nissan, and BMW, according to data released Thursday from MediaRadar.

Automakers as well as motorcycle, off-road vehicle, and parts-and-accessories manufacturers spent more than $5 billion on ads in 2021 -- up 10% from 2020, per the data.

Automakers increased their spend 13%, accounting for $4.3 billion, 83%, of the total automotive industry. The 872 brands that advertised in 2021 came from nearly 160 manufacturers.

Arnold Schwarzenegger takes on the role of Zeus, and Salma Hayek appears as Hera in BMW Super Bowl ad, where the gods are retiring from Mount Olympus. Zeus helps a neighbor charge his garden equipment with a zap of his lightning bolt, but struggles when trying to operate a microwave. The two end the spot driving the new all electric BMW singing to the 1982 Eddy Grant tune “Electric Avenue.”

Nissan will air a 60-second spot at Super Bowl LVI created with TBWA/Chiat/Day. The ad, Thrill Driver, is an action-packed spot with an all-star cast that spotlights the 2023 Nissan Z and the new Ariya, an electric crossover.

General Motors (GM) saw a 21% increase of ad buys in 2021. Although its Super Bowl creative is still not known, it is expected to promote the company’s pivot to EVs.

Wallbox, which makes accessories, spent more than $250 million last year advertising its electric charger, with 46% going to newspapers, 33% to digital display, 17% to Facebook, and the remainder to online video.