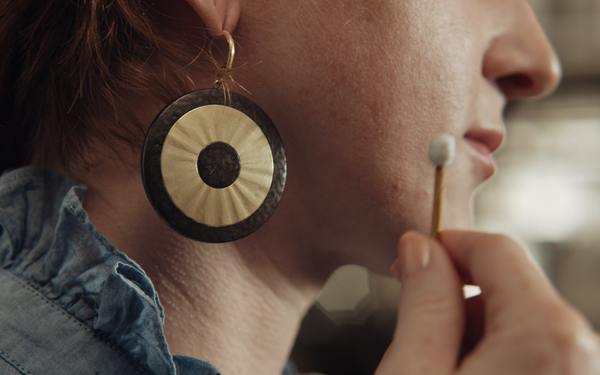 Gong, the platform leveraging artificial intelligence software to analyzes customer-facing interactions, is back for a second year in the Super Bowl.

The spot communicates the benefits of the Gong Reality Platform, which automatically captures customer interactions -- via texts, video calls, phone calls and emails – and then guides teams on how to improve business performance.

The company has “tripled its advertising budget compared to last year and plans on broadcasting a commercial during the upcoming NFL Super Bowl, investing some $1.5 million,” reported the business daily Calcalist.

Ledergor told Calcalist: “When we examined our data in terms of returns on investments, it became clear that it’s worth investing even more funds in the upcoming Super Bowl.”

The spot, created by barrettSF, is running on NBC and Linkedin, Instagram and Twitter. It first ran Jan. 30 during the NFC Championship game.

"Gong is all about helping sales teams sell more,” said Todd Eisner, partner, executive creative director for barrettSF. “The fact that the company is named Gong gave us license to celebrate that in the loudest way possible.”