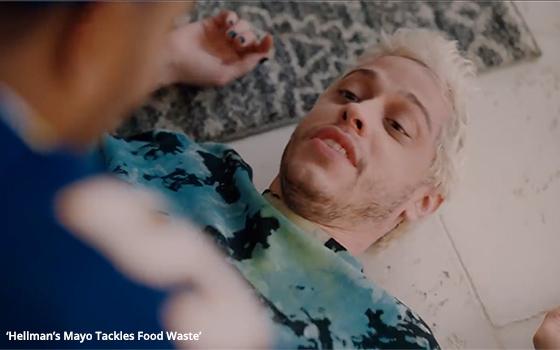 Although the cost of TV commercials airing during the big game is very high, the majority of the 2022 Super Bowl commercials -- 66% -- score just “average” results, according to Kantar.

Data from the consumer research and analytics company was processed after running all pre-released Super Bowl 2022 ads through artificial intelligence platform Link AI, which predicts the creative effectiveness of TV ads in 15 minutes.

Kantar said the commercials were measured for their potential for brand equity and the ability to boost sales. It categorized the messaging against their creative database into three categories: strong, average, and poor.

The cost of this year’s Super Bowl spots is as high as $6.5 million for a 30-second commercial -- with creative production costs that can also go into the millions.

The best-performing commercials include:

Nissan’s “Thrill Driver”, featuring Eugene Levy, who in many roles has appeared as an average parent, is transformed into an action-movie hero with Brie Larson and the help of a Nissan Ariya 2023.

Doritos/Cheetos “Push It from Flamin’ Hot” has singers Megan Thee Stallion and Charlie Puth as voices of creatures in the jungle who discover and dance. Sam’s Club “VIP” shows Kevin Hart who believes that Sam’s Club wrongly believes the chain gives him VIP treatment.