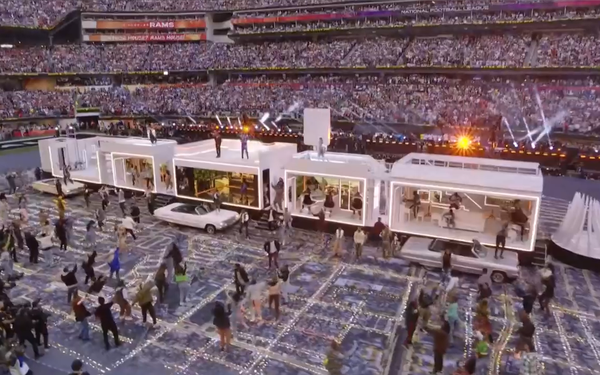 In a break with the past, Super Bowl commercials pulled in more “attention” from men than women.

In terms of "creative attention score" for specific commercials, Verizon's “The Cable Guy” scored the best results, with a 108.8 index. The index measures how well an ad captures attention compared to others in its commercial pod.

TVision says more viewers streamed the game than ever before -- up 64%, representing 33.7% of all U.S. TV households.

TVision results came from its panel of 5,000 homes, with over 13,000 people viewing the Super Bowl.