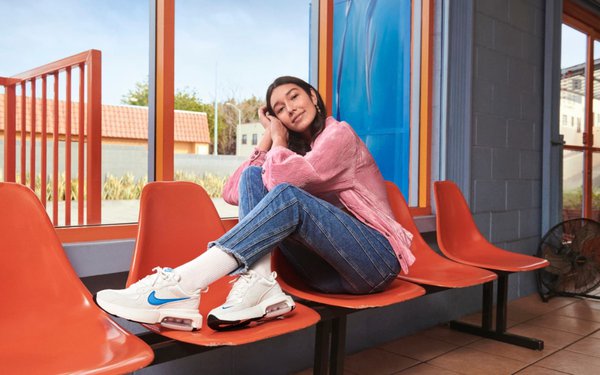 In its latest research on how America really feels about the exploding world of D2C options, Diffusion has some concerning news. While about 65% of Americans plan to make at least one purchase from a D2C brand in the year ahead, that projection was down considerably from last year, when 79% intended to do so.

And in another surprise, consumers’ back-to-basics attitude is all about shipping, with three in five saying they really want fast, free shipping with their purchase -- and will ditch one retailer for another to get it. Kate Ryan, Diffusion’s managing director, explains the findings to D2C FYI.

D2C FYI: Why the drop in interest for D2C brands?

Kate Ryan: This shift we’re seeing means legacy brands have figured out what attracts consumers to D2C and are putting up the competition by trying to emulate a similar experience -- but backing it with fast shipping and cheaper prices. In other words, game on.

D2C FYI: How has the pandemic, or at least the ongoing surge in ecommerce, played into this trend?

Ryan: Some of this drop in interest stems from a type of D2C fatigue that started during the pandemic. With ongoing supply chain issues, many D2C brands saw shipping delays and difficulty keeping inventory compared to these larger legacy brands. Folks had poor experiences and grew frustrated because they had always equated fast, personalized customer service to their favorite D2C brand, which maybe couldn’t deliver during that time.

I experienced it myself. I recently waited more than six months for a shipment. Across the board, supply-chain issues heavily impacted operations, which left customers like me wanting more.

Now is the time for D2C brands to prove their inherent value and show they can still bring the personalized touch they did before.

D2C FYI: Are consumers even aware that they are shopping from a D2C brand these days, or have they just begun to view all their online purchases as D2C? In other words, does “digital native” mean anything anymore?

Ryan: This notion of D2C and digitally native is starting to blend a lot, as larger brands are shifting to a similar ecommerce model. But legacy brands still look like legacy brands a lot of the time. No one is fooled that Pepsi is a D2C brand.

A coolness factor still goes with D2C brands that people can still recognize when they’re shopping. All “digital native” really means are brands born on the internet and in the digital age, which continue to operate in that online space. But they still stick out from the rest, even as more and more brands move toward this model.

D2C FYI: Your research also finds that D2C shoppers don’t like influencers. Only one in eight say it might sway them toward a purchase, and one in four say it makes them less likely to buy.That creates a marketing pickle for brands targeting younger customers, who are often only reachable through social media.

If influencers don’t have clout, what’s the best marketing tactic?

Ryan: Influencers still have that clout. But it’s a matter now for brands to be smarter about it. Everyone can see through the 10-influencers-all-post-the-same-story tactic.

For younger customers especially, I think TikTok is still a majorly untapped market. If you look at what’s working there, it’s the way creators tap into of-the-moment trends. Being on top of cultural moments (see #WestElmCaleb) can go a long way, and if you coordinate your earned, paid and owned channels, the reward can be exponential.