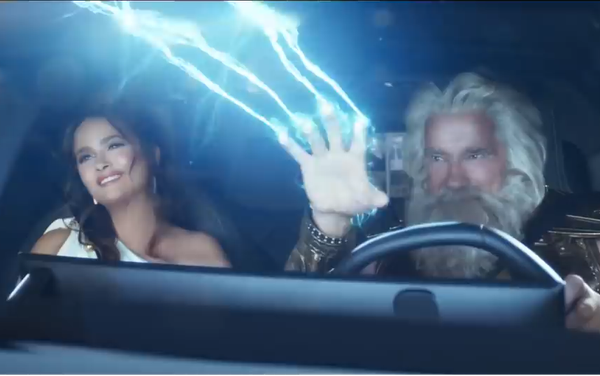 DISQO queried Super Bowl viewers on ad recall and brand perception to determine performance lift and measured online behavior including search and site visits. For some brands such as TurboTax, DISQO saw an increase in searches after ads ran.

Only half of the advertisers identified the brand or the product at the beginning of the Super Bowl ad, with 54% of those from returning advertisers, and 39% of first-time advertisers, according to data released Tuesday.

“There were ads people enjoyed, but they couldn’t remember the name of the brand,” says Anne Hunter, vice president of product marketing at DISQO. “They couldn’t connect to the product.”

Consumer product goods companies did a good job of branding, Hunter said, but technology advertisers, with some exceptions, were not as likely to mention the company name up front.

DISQO for the second year relied on its platform to query game viewers for their recall and brand perception to determine performance lift. The data measured online behavior such as search and site visits. For some brands, such as TurboTax, DISQO saw an increase in searches after ads ran.

This year the company measured the online behavior of 19,612 U.S. adults from February 6–14.

About 60% of advertisers used humor in their ads, of which 67% were first-time advertisers to the Super Bowl vs. 58% returning advertisers.

Some 62% of advertisers hired a celebrity, of which 53% were first-time advertisers to the Super Bowl vs. 66% of returning advertisers.

About 84% of advertisements included people of color, 71% were first-time Super Bowl advertisers versus 89% were returning.

DISQO also surveyed 13,939 adults, including those who watched the game and those who did not, to support exposed and control lift analysis of ad impact across behaviors and attitudes.