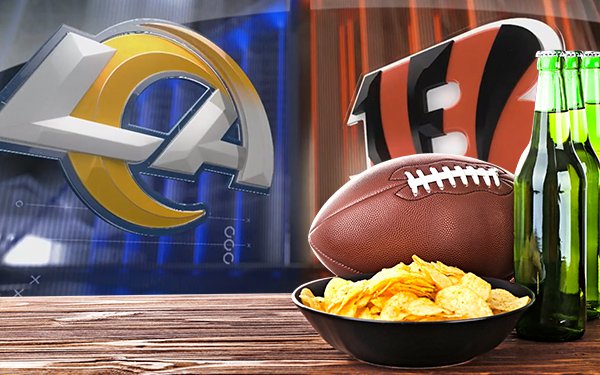 NBC TV Network results are up 8% from a year ago.

A year ago, CBS' total average minute audience for Super Bowl LV was 96.4 million -- 91 million for linear TV and 5.7 million streaming viewers. The 2021 Super Bowl saw the lowest viewing for the game since 2006.

For this year's game, another TV measurement company, iSpot.tv, says the audience was much higher than what Nielsen reported -- 121 million average minute viewers. (This would also be some 25% higher than Nielsen-measured results of a year ago -- 96.4 million viewers.)

Streaming viewership data comes from CTV, mobile and tablet provided from a iSpot.tv partnership with Conviva.

This year's Super Bowl reached 56% of U.S. households on NBC Television Network, Telemundo and Peacock, according to iSpot.tv. The company says that 70.1% of those streaming the Super Bowl came from “cord cutters” or households without bundled pay TV service.

Nielsen's national TV data is derived from a panel of 40,00 U.S. homes.