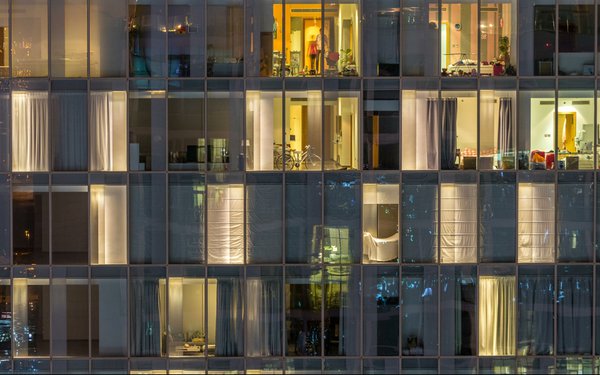 The regulations, approved 4-0 Tuesday, prohibit broadband providers from entering into either exclusive or “graduated” revenue-sharing agreements with landlords. Graduated agreementstie the percentage of revenue a broadband provider pay landlords to the number of tenants signing up for service with that provider.

The new rules also require providers to disclose whether they have exclusive marketing deals with landlords.

Officially, the FCC has long prohibited exclusivity deals between landlords and broadband providers for years. But the agency's prior rules left room for arrangements that effectively limited tenants' options, according to the FCC.

“The record in this proceeding has made it clear that our existing rules are not doing enough and that we can do more to pry open to the door for providers who want to offer competitive service in apartment buildings,” she stated.

Last September, the agency sought comments from the public on how revenue-sharing deals and marketing deals between building owners and broadband providers affect consumers' ability to access the internet.

The FCC called for comments soon after President Joe Biden issued a sweeping executive order aimed at promoting competition; that order included a directive that the FCC consider issuing regulations to “prevent landlords and cable and Internet service providers from inhibiting tenants’ choices among providers.”

The broadband industry group NCTA--The Internet & Television Association weighed in against new regulations, arguing they would “jeopardize rather than enhance the availability of advanced broadband” to tenants.

But numerous others, including consumer advocacy groups and wireless provider Starry, urged the FCC to move forward with the rules.

Starry spelled out in its filing how deals between incumbents and landlords can thwart competition.

The company wrote that exclusive marketing agreements typically prohibit newcomers from advertising or holding sales events in a building, adding that such restrictions were particularly damaging because “in-person and in-building marketing are primary customer acquisition tools.”

The trade group Incompas -- which counts Facebook, Google and Netflix among its members -- also urged the FCC to ban most exclusive arrangements between incumbent broadband providers and building owners.