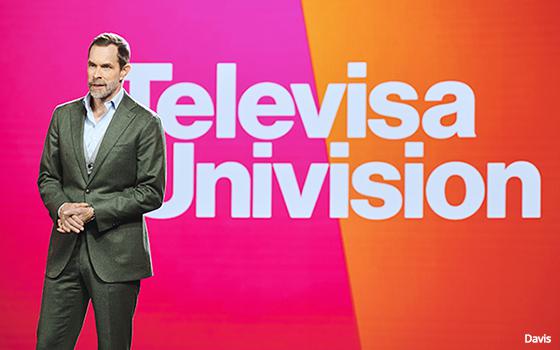 In a move that strengthens its position in the race for greater premium streaming success, Spanish-language TV and media company TelevisaUnivision says it will launch two new streaming services: ViX and ViX+, an ad-supported service and a premium service.

More importantly, Wade Davis, the company's chief executive officer, says the company will spend "billions." He added this will be much higher compared to what other Spanish-language TV companies are spending.

In a statement, Davis said: “Beyond our audience, ViX will be a platform that expands our solutions to both our advertising and distribution partners.” 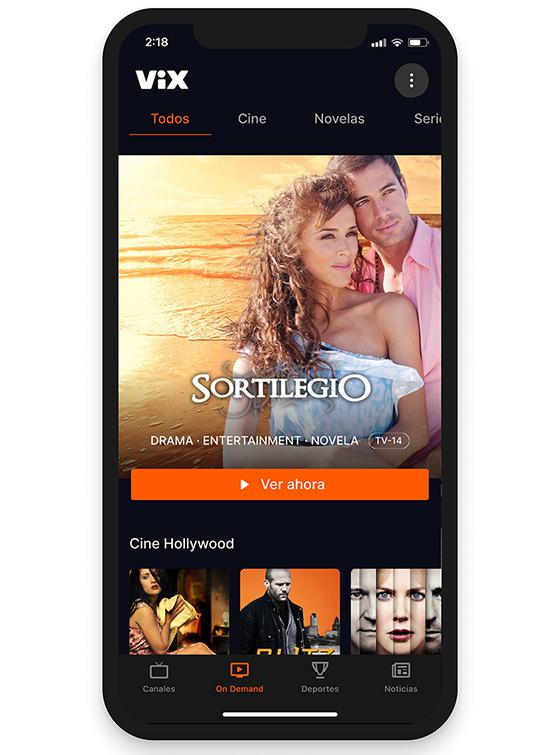 This will be Univision's second attempt at entering the premium streaming world.

A year ago, Univision launched PrendeTV in March, with the intention of offering two services: a free ad-supported platform and a premium service. By June, PrendeTV counted some one million subscribers, with a goal of getting to five million by the end of 2021.

A month after PrendeTV launched Televisa, Univision in April announced a deal to merge in a $4.8 billion transaction. The deal was finalized in January of this year.

Univision executives now say PrendeTV has served as a beta-test of sorts for the ViX platforms. PrendeTV will be incorporated in ViX -- as well as Blim TV and the legacy ViX AVOD service that Univision acquired in 2021.

The initial advertising video-on-demand ViX service will start up March 31. ViX+ will launch in the second half of 2022.

Pricing for the services has not yet been decided.