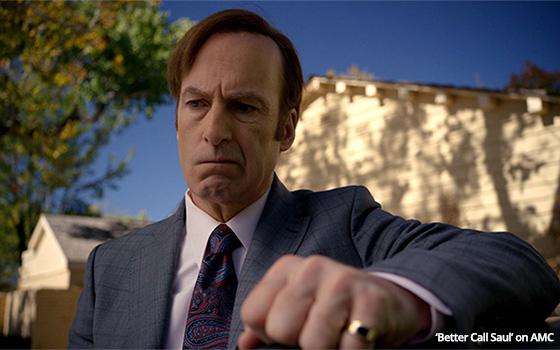 Building on national networks' continued push into more addressable TV campaigns using their own inventory supplies, AMC Networks is offering three ad slots per hour of programming, with Amazon as its first client.

AMC says this will be available on its AMC and WE tv networks for its original programming this year. Addressable spots will run in shows including final seasons of “The Walking Dead” and “Better Call Saul.”

Addressable campaigns will be offered through a partnership with Canoe Ventures. The spots will run on Comcast, Charter and Cox cable systems, in more than 35 million homes in the U.S., with further expansion to come later.

AMC says it will be using data from 605, a TV viewership data company, to handle the attribution for the program to track and measure the results as the campaign progresses.

Horizon Next is using technology -- Adcuratio’s National Custom Messaging -- that enables TV marketers to identify specific national TV inventory that can change out different creatives of its advertising to target households.

While the Horizon advertiser has not been disclosed, the campaign will run in national programming on A+E Networks and Fox Corp. channels in the homes of subscribers of Dish TV, Sling TV and DirecTV.

In 2019, A+E Networks was one of the first TV networks to use its national TV ad inventory in a deal with Dish Media, also using Adcuratio’s technology, to swap different creative for national TV ads to target different viewers on a household-by-household basis.

In addition to high-profile AMC series -- The Walking Dead” and “Better Call Saul” -- addressable advertising during the year will also include availability in new original series including “61st Street,” “Dark Winds,” “Moonhaven,” “Tales of the Walking Dead,” “Anne Rice’s Interview with the Vampire,” and “Anne Rice’s Mayfair Witches,” as well as returning originals like “Gangs of London,” “Kevin Can F**K Himself” and “Fear the Walking Dead.”