Rogan's Spotify Deal Is Actually Worth At Least $200M 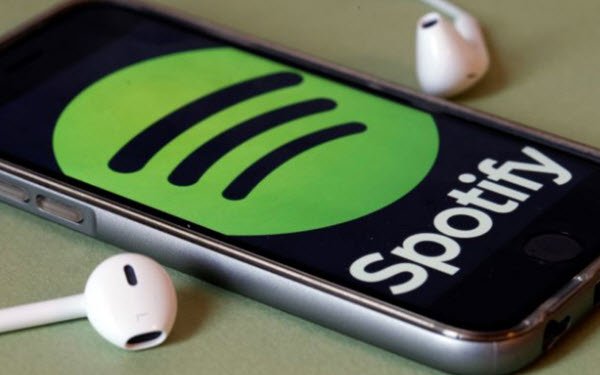 Podcaster Joe Rogan’s exclusive deal with Spotify was actually for at least $200 million — twice what had been previously reported.

The three-and-a-half-year deal may actually be worth more than $200 million, according to New York Times sources.

Spotify previously paid only slightly less than $200 million to acquire whole media companies, such as Gimlet Media and The Ringer.

The right-wing show, “The Joe Rogan Experience,” said to have the world’s largest podcast audience (averaging about 11 million per episode), has continued to stir controversy since rock legend Neil Young withdrew his music catalog from Spotify in late January in protest of Rogan’s spreading misinformation about vaccinations.

Arie, however, cited racially offensive content in Rogan’s shows as her reason for pulling her music from the platform — and posted a compilation of video clips on social media that showed Rogan using the “n-word” slur on numerous episodes in the past.

In response, Rogan issued his second public apology, in an Instagram video in early February in which he asserted that the language had been taken out of context and that he is not a racist, but admitted that it “looked horrible, even to me.”

Some 70 archived episodes of the show were subsequently pulled from Spotify, but Spotify CEO Daniel Ek said that taking some episodes down was Rogan’s own choice following discussions with the company about “some of the content in his show, including his history of using some racially insensitive language.”

In a statement, Daniel Ek said it was after those talks and Rogan’s “own reflections” that the podcast host “chose to remove a number of episodes from Spotify."

The controversy has spawned a Spotify boycott movement (#DeleteSpotify), made the company’s stock price drop for a time, and could make other recognizable names shy away from doing Spotify programs.

But appearing to censor Rogan could also have that effect on some talent, not to mention a potential loss of millions of Rogan listeners and jeopardizing advertising that is reportedly going for a minimum of $1 million per spot.

audio, politics, spotify
1 comment about "Rogan's Spotify Deal Is Actually Worth At Least $200M".
Check to receive email when comments are posted.
Next story loading