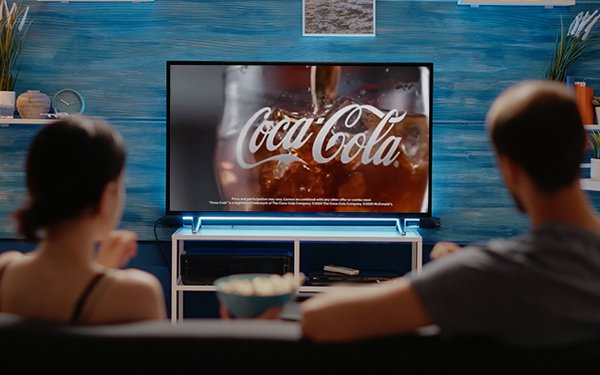 Ninety-two percent of U.S. viewers surveyed in 2021 believe “they see the same advertisements too many times when watching linear TV,” according to a new study by Audience Project, a Denmark-based technology-based market research company.

The study's authors say: “Despite this, linear TV is, of course, still a crucial channel for advertisers to build reach, but with the increasing streaming consumption, advertisers have a great opportunity to extend their audience reach with CTV campaigns.” They add: “And maybe the more addressable TV world can solve some of the fatigue with the ad irrelevance reported on linear TV?”

In many countries, including the U.S., there are stronger numbers for TV series and movies.

The study’s data came from online surveys in the fourth quarter of 2021, weighted to achieve how well it represents more than 7,000 respondents who completed the survey.