BrandTotal And Facebook Remain At Impasse In Scraping Battle 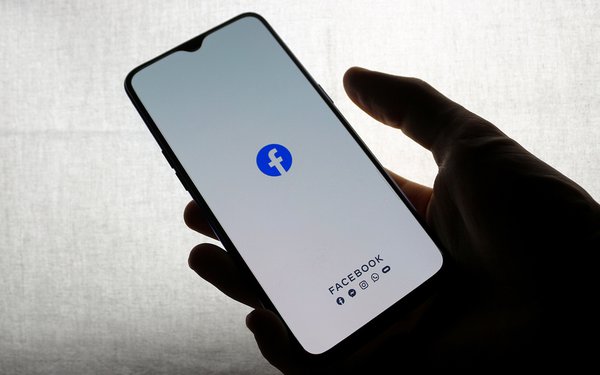 Analytics company BrandTotal and Facebook parent Meta have not been able to resolve their battle over data collection, the companies told a federal judge on Friday.

Facebook maintains that it is entitled to a permanent injunction prohibiting BrandTotal from continuing to scrape data about users, while BrandTotal counters that its data gathering is not only legitimate, but benefits Facebook by encouraging use of its site.

The companies outlined their positions in a status update provided to U.S. Magistrate Judge Joseph Spero in San Francisco.

BrandTotal uses an extension to gather ad-related data from Facebook users who sign up to participate BrandTotal's platform and receive compensation from the analytics company.

Meta contends that BrandTotal and an affiliated company violate Facebook's and Instagram's terms of service by using automated tools to gather data about users.

"To this day, defendants wrongfully collect and use data from Meta," the platform argues in the status update.

BrandTotal counters that its panel of users, “voluntarily share information regarding what advertisements Facebook has been paid to show them.”

The analytics company adds: “The collection practices do not harm Facebook (and indeed benefit it by encouraging use of the Facebook sites by panelists and advertisers) and are used to provide valuable transparency regarding corporate advertising.

Indeed, without BrandTotal, there would be no insight or visibility into how advertisers are using the demographic information (age, gender, location, etc.) that users provide to Facebook to pay Facebook to target its users with advertisements.”

The companies told Spero on Friday that they have engaged in informal settlement discussions, but haven't reached an agreement.

“Facebook is happy to engage in settlement discussions with defendants; but for such discussions to be productive, defendants must first do the work of determining how it can provide services to its clients without continuing to violate Facebook’s Terms of Service and Instagram’s Terms of Use,” the status report says.

At around the same time, Facebook took steps to ban BrandTotal's UpVoice browser extension from the platform, and allegedly demanded that Google remove UpVoice from the Chrome Web Store.

Since the companies first went to court, BrandTotal released UpVoice 2021-- an updated version of its data-collection tool that, according to the company, only gathers information about ad viewership, and not demographic data. BrandVoice said it collects users' demographic data when they sign up with the company, and doesn't need to gather the same information from Facebook.

BrandTotal said in court papers that it began deploying UpVoice 2021 on March 11, without permission from Facebook.

Facebook agreed last year to hold off on taking steps to remove UpVoice 2021, but reiterated on Friday that the extension allegedly continues to wrongly collect data.

BrandTotal is not the only company to fight with a social platform over access to data.

LinkedIn and analytics company hiQ are currently engaged in a continuing battle over data scraping.

hiQ collected information about users from LinkedIn's publicly available pages, analyzed it to determine which employees are at risk of being poached, and sold the findings to employers.

LinkedIn argued that activity violated its terms of service and demanded that hiQ stop scraping the platform.

So far, trial and appellate judges have sided with hiQ and ruled that LinkedIn can't prevent its publicly available pages from being scraped.