Netflix, Disney+, HBO Max To Control Half Of Global SVOD Subs By 2027 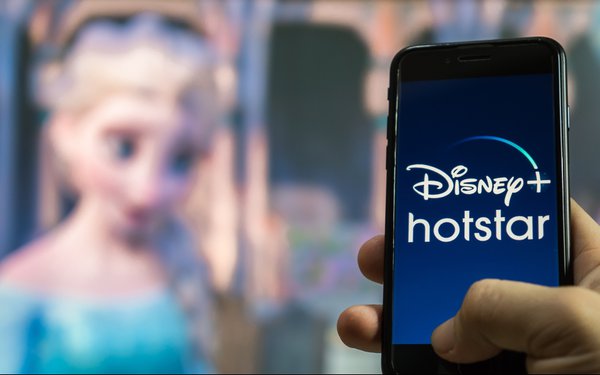 Global subscription video-on-demand (SVOD) subscriptions will spike by 550 million between 2021 and 2027 to reach 1.75 billion — and three U.S. streaming services will account for half of the total, according to the latest projections from Digital TV Research.

Despite its maturity, Netflix will add 60 million subscribers during the forecast period — but Disney+ will add 146 million to reach 276 million in the same time frame, and will surpass Netflix in 2028.

About 106 million of Disney+’ subscribers will be in the 13 Asian countries under the Hotstar brand in 2027.

Paramount+ (including SkyShowtime) will add 55 million subscribers, to reach 88 million by 2027.

Total global SVOD subscriptions are projected to increase by 550 million, to 1.75 billion in the period.

China and the U.S. had a similar number of gross subscriptions by end-2021, but “due to government pressure, China’s growth is decelerating,” explains Simon Murray, principal analyst at Digital TV Research.

China will have 374 million subscriptions by 2027, while the U.S. will continue to grow and reach 456 million, according to the SVOD Forecasts Update report.