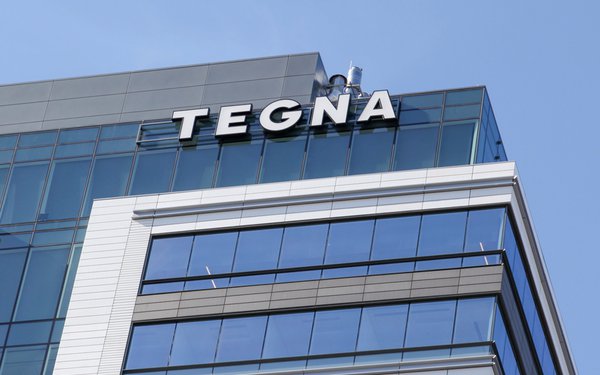 TV station group Tegna -- which has been the subject of acquisition talks for months -- has been sold to Standard General, an investment hedge fund firm, and investors led by Apollo Global Management and its Cox Media Group, for $5.4 billion in cash.

The deal comes as other TV station groups have made major acquisitions in recent years -- including Nexstar Media Group’s deal for Tribune Media in a $6.4 billion deal and Apollo Global buying a majority stake in Cox TV station, also in 2019, for $3 billion.

With 64 television stations in 51 U.S. markets, Tegna is the largest owner of top four network affiliates in the top 25 markets among independent station groups.