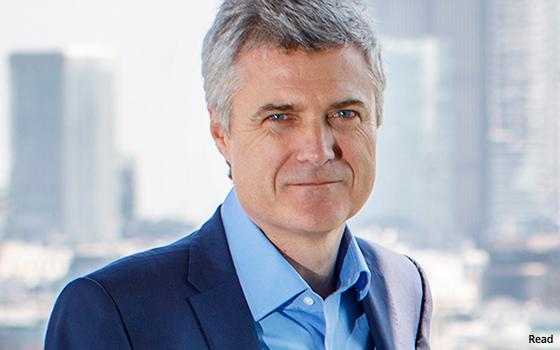 WPP surpassed pre-pandemic organic growth levels for full-year 2021 and in the fourth quarter of the year, the company reported today.

Momentum is expected to continue in 2022: WPP is currently projecting organic growth of 5% for the full year. The company said it expects to buy back £800 million worth of outstanding WPP shares this year given its low debt level and strong cash position.

“It has been an outstanding year for WPP,” said CEO Mark Read, noting that the company posted its strongest organic growth in 20 years. Comparisons to hard-hit 2020 helped but so did strong demand for digital marketing, media, ecommerce and technology services, Read said. “As a result, we are two years ahead of our plan, hitting our 2023 revenue target in 2021.”

The company said that the UK, U.S. and China remained the largest contributors to growth in advertising spend. By medium TV was up 11.7% for the year as advertisers  invested in brand building strategies and connected TV showed healthy growth as brands increasingly took advantage of the medium’s targeting and measurement potential, the company said. Print was the only medium to show a decline, the company noted.

WPP said it benefited from a healthy rebound in the global ad industry last year and by a stronger than expected macroeconomic environment and increased consumer spending.

All major WPP regions reported year-over-year double-digit growth in 2021 except for North America which was close at 9.4%. The UK was up 15% and Western Continental Europe was up 19.2%.

The company’s big creative networks as a group grew 10% in the fourth quarter of last year and 3.1% on a two-year basis. Media arm GroupM, which represented 38% of WPP’s net revenue in Q4, posted 12.3% organic growth for the period.

The company recorded an exception net loss of £271 million attributed to associate company exceptional losses and restructuring costs such as severance and property-related costs.

The company’s stock was down in early trading on the London Stock Exchange, but so were most European shares, reacting to Russia’s invasion of the Ukraine.