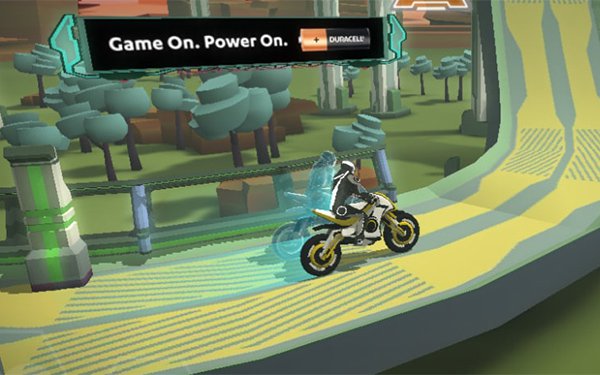 NBC says this will help generate advertising revenue around gaming and esports. The deal also includes a “small” investment by NBC in the company. Financial details were not disclosed.

Anzu claims its global partners include advertisers such as Pepsi and Samsung, as well as video-game studios such as Ubisoft and Amanotes, where it can insert real-world brand ads directly into video games, esports tournaments, and live streams.

This news comes as NBCUniversal is expected to announce other partnerships and efforts in the data, technology, and measurement space at its tech developer conference ONE22 on March 22.