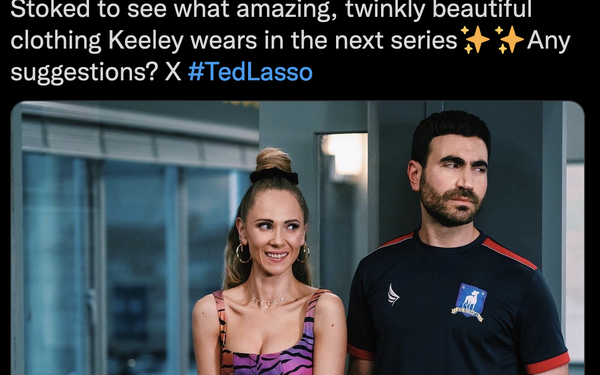 Recently, Juno Temple, a star of Apple TV’s “Ted Lasso,” turned to Twitter to help come up with ideas for her character’s wardrobe on the show. In January, Taco Bell crowdsourced fan ideas for its Nacho Fries. Coca-Cola also crowdsourced a recent ad, which aired during “American Idol” on Valentine’s Day. Old Navy also just crowdsourced a campaign via Tik Tok.

But crowdsourcing is no silver bullet. BP, for example, crowdsourced ideas to clean up its 2010 Deepwater Horizon spill. As The Harvard Business Review noted, the company got 123,000 ideas, most of which were unusable. The writer of the piece, Oguz A. Acar of the City University of London’s Bayes Business School, recommends crowdsourcing only if you can find the right people (creative, collaborative) and channel their energies into something useful.

Companies should also consider the implication of crowdsourcing: Consumers might conclude that the brand has given up on marketing itself. It also implicates marketing as a profession that anyone off the street can do.

In truth, crowdsourcing is one element within a marketing campaign, but such campaigns have so far failed to come up with anything as stellar as “Coke is it” or Dove’s Campaign for Real Beauty.

At least, not yet.