Tobacco Roundup: No Shortage Of Conflicts For Nicotine Brands 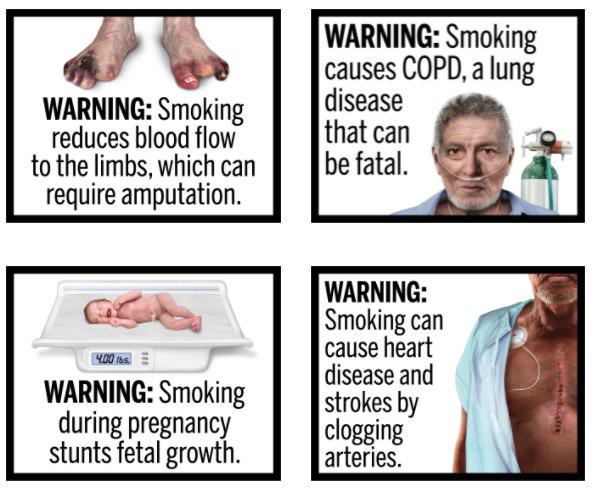 While CPG giants like Coca-Cola and PepsiCo have ceased or curtailed their operations in Russia because of its bombardment of Ukraine, British American Tobacco and Philip Morris International are hanging in there—at least for now.

Closer to home, marketers of nicotine products face a variety of conflicts with the U.S. Food and Drug Administration, which wants to ban menthol in cigarettes and cigars, mandate more explicit advertising/labeling cigarette warnings, and regulate the rising tide of synthetic nicotine.

Two days ago, Philip Morris said it would suspend its “planned investments in the Russian Federation, including all new product launches and commercial, innovation, and manufacturing investments.”

The company did not specifically say it would stop selling tobacco products. Marketing Daily reached out to Philip Morris but had not heard back by deadline.

British American Tobacco was clearer when it said it was suspending capital investments in Russia, but “Our business in Russia continues to operate.”

According to Cowen, in 2021 Philip Morris had a 31.7% share of the Russian market compared to 23.5% for British American Tobacco.

In March of 2020, the FDA mandated 11 new graphic—and outright scary—cigarette health warnings for advertising and packaging.

However, because of lawsuits by R.J. Reynolds Tobacco Co., Philip Morris USA and other cigarette companies, the new regulations have been delayed until Jan. 9, 2023—unless the legal battles drag the process out further.

The FDA is framing the menthol-cigarette issue in terms of reducing tobacco-related deaths and diseases and improving “health equity.”

The latter is a reference to data showing that “For far too long, specific populations have been targeted and disproportionately impacted by tobacco use.”

According to the agency, nearly 85% of all non-Hispanic Black smokers use menthol cigarettes compared to 30% of non-Hispanic white smokers.

As of January, the FDA said it was “on track to advance two proposed tobacco product standards.” One would prohibit menthol as a “characterizing flavor in cigarettes,” the other bar “all characterizing flavors (including menthol) in cigars by spring.”

When the FDA imposed a similar prohibition on fruit- and mint-flavored e-cigarettes in January of 2020 out of concern for youth vaping, there was a loophole that has evolved into a trend: synthetic nicotine.

Brands like Puff Bar got around the prohibition by substituting tobacco-derived nicotine with laboratory synthesized substances combined with fruity flavors.

As reported by The New York Times, sales of synthetic or tobacco-free nicotine went from virtually nonexistent in 2020 to taking up shelf space in two-thirds of U.S. vape shops in 2021.

This week, a bipartisan provision was added to a $1.5 trillion Congressional spending package that would allow the FDA to regulate synthetic nicotine products, The Hill reported.