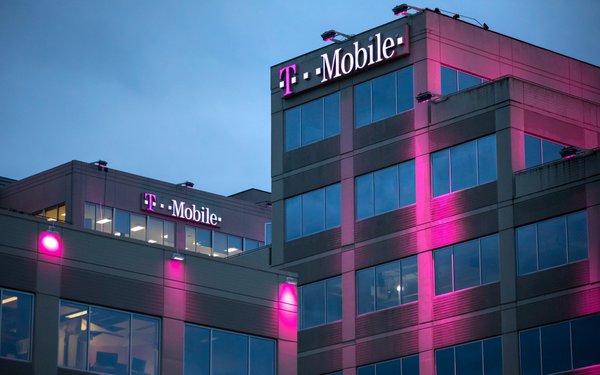 T-Mobile shouldn't boast that its home internet service that offers consistent speeds of more than 100 Mbps, or describe the service as 5G, a self-regulatory watchdog said Thursday.

The decision, issued by the National Advertising Division of the BBB National Programs, grew out of Charter Communications' challenge to T-Mobile ads for home broadband service.

The ads boasted of “average speeds” of 100 Mbps, and also called the service 5G internet.

The watchdog said those statements implied that consumers would consistently receive speeds of at least 100 Mbps, and that all home internet customers would receive a 5G signal all the time.

While the challenge was pending, T-Mobile revised its ads to say that “many” users will receive service at speeds faster than 100 Mbps, but elaborated that typical download speeds vary between 35 and 115 Mbps, depending on factors like location and signal strength.

The National Advertising Division said T-Mobile's ad boasts that “many” customers would receive speeds of at least 100 Mbps conveyed that consumers would be able to access the web at that speed with “some degree of consistency.”

The watchdog added that T-Mobile had not supported that claim -- but left open the possibility that T-Mobile could prove the claim after more data was available.

The National Advertising Division also found statements regarding 5G service to be misleading, because T-Mobile's home internet is only available in 4G LTE networks in some locations.

“There is no dispute that T-Mobile Home Internet does not offer all its customers 5G service,” the watchdog wrote.

It recommended that the wireless carrier make clear in ads that its home internet service is available on either a 5G or 4G LTE network.

The opinion comes as the Federal Communications Commission is considering a proposal to require that carriers use a standardized format, comparable to a nutrition label, to disclose information about pricing, speeds, and traffic management practices.