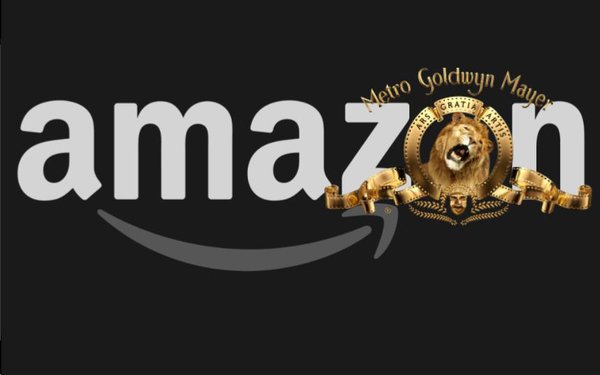 Two days after receiving approval from the European Union’s antitrust regulator, Amazon announced on Thursday that it had closed its $8.45-billion acquisition of MGM.

However, while the Federal Trade Commission (FTC) has not issued a formal challenge, the agency continues to point out that it has the latitude to challenge deals even after they are consummated.

When queried on the Amazon-MGM deal, the agency noted that it does not approve transactions, and “may challenge a deal at any time” if it “determines that it violates the law.”

Amazon early on tried, unsuccessfully, to force new FTC chair Lina Khan — who has a history of advocating antitrust action against the company — to recuse herself from the matter.

Sen. Elizabeth Warren (D-Mass.) asked the FTC to conduct a “broad” and “meticulous” antitrust review of the proposed deal, a coalition of advocacy groups, and also unions, urged the FTC to block the acquisition, and The Information reported in July that the agency might well challenge the deal.

Starting last August, the FTC has in some cases issued “pre-consummation” warning letters that inform the parties involved in a proposed acquisition when the agency has decided it will need to continue its investigation beyond the timelines established by the Hart-Scott-Rodino Antitrust Improvements Act (usually 30 days). It is not clear whether such a letter was issued in the Amazon-MGM matter.

Earlier this month, Amazon sought to force the FTC’s hand by certifying that it had provided all of the information requested by antitrust investigators, and using regulatory guidelines to set a mid-March deadline for the agency to file any legal challenge, according to a Wall Street Journal report.

With the FTC’s fifth commissioner slot currently vacant (President Joe Biden’s nominee, Democrat Alvaro Bedoya, has met opposition from Republican senators), Khan, expecting the two sitting Republicans on the commission to oppose, decided not to call for an official vote on a complaint against Amazon, sources told Politico.

If Bedoya were to be confirmed, it’s possible that the Democrats on the commission could decide to push for revisiting the Amazon-MGM deal.

If the FTC did decide to file a legal challenge, the matter would likely go through an extended period of antitrust litigation. And according to some antitrust experts, an FTC challenge of this deal would be unlikely to succeed because Amazon and MGM would not be viewed as head-on competitors — even though the plan could result in MGM being combined with Amazon Studios.

In approving the acquisition, the EU’s antitrust commission said it would “raise no competition concerns” because the overlap between the two companies’ businesses is “limited.”

Amazon and other big tech companies continue to be the focus of broader antitrust investigations by the FTC as well as state and national U.S. legislators.

Amazon — which did not mention the FTC aspect of the deal in announcing its close — will reportedly have MGM’s management team join the group led by Mike Hopkins, senior vice president of Prime Video and Amazon Studios. There has been speculation that Jennifer Salke, currently head of Amazon Studios, could become the head of a combined studio, noted Variety.

“MGM has a nearly century-long legacy of producing exceptional entertainment, and we share their commitment to delivering a broad slate of original films and television shows to a global audience," Hopkins said in a statement announcing the deal’s close.

The deal gives Amazon MGM’s storied catalog of 4,000 films and 17,000 TV shows to help bolster its film and TV division and Amazon Prime Video, as well as Amazon Studios.

MGM is home to the lucrative James Bond and "Rocky" franchise movies. It also produces "The Handmaid's Tale" (on Hulu), "Survivor" (CBS); and "Shark Tank" (ABC).