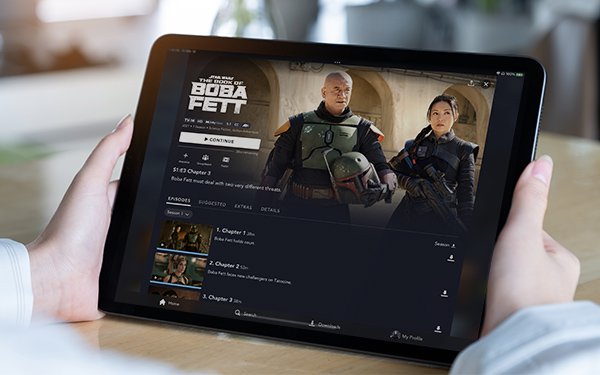 Although Netflix still has a dominant lead among all streamers when it comes to the key category of original content, for all TV and streaming content -- originals and library programming -- Walt Disney still commands the largest corporate “demand share” in the U.S., according to Parrot Analytics.

Parrot Analytics defines “demand share” as data coming from 1.5 billion daily “expressions” of demand in over 100 languages in more than 200 countries.

“Corporate” demand share includes not just content on a streamer's own respective service, but all content that airs on other streaming platforms, linear TV networks, and/or TV stations.

Parrot considers how the likes of big legacy TV and movie owners such as Paramount Global, will change their licensing business models in light of their growing focus on direct-to-consumer businesses.

Right now, original content is the main driver -- more than older library content -- when it comes to driving subscriber growth of those streaming services, analysts say.

Here Netflix still is way ahead of all the others -- although total “demand share” for its original content dropped to a 44% share in the fourth quarter from the second quarter of 2021, when it had a 51% number.

This was largely attributable to efforts from Disney+, HBO Max, and Apple TV+, which had a collective demand share of 21% -- up from 14%.