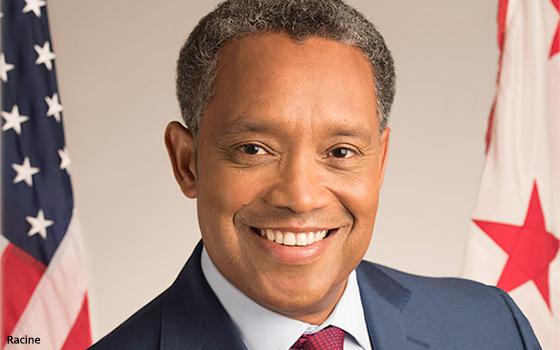 Siding with Amazon, a judge in Washington, D.C. on Friday dismissed Attorney General Karl Racine's antitrust lawsuit over the company's restrictions on vendors.

A spokesperson for Racine said he is considering legal options, and will “continue fighting to develop reasoned antitrust jurisprudence in our local courts and to hold Amazon accountable for using its concentrated power to unfairly tilt the playing field in its favor.”

Racine sued Amazon last May, alleging that the company prevents vendors on its platform from charging lower prices at other sites, including the vendors' own retail platforms. He argued that the policy resulted in higher prices for consumers.

Amazon said in 2019 that it had stopped including a clause in its contracts that prohibited third-party vendors from charging lower prices elsewhere on the web.

But Racine alleged that Amazon merely replaced that contractual prohibition with a similar clause -- the “fair pricing policy.”

Amazon states in that policy that it “strives to provide our customers with the largest selection at the lowest price,” and that it monitors the prices of items in the marketplace.

“If we see pricing practices on a marketplace offer that harms customer trust, Amazon can remove the Buy Box, remove the offer, suspend the ship option, or, in serious or repeated cases, suspending or terminating selling privileges,” the policy states.

Amazon argued that its policies were legal, and that the fair pricing policy prohibited vendors from charging unreasonable prices.

“Under the policy, sellers retain the ability to offer lower prices on other sales channels,” the company wrote in a motion urging Puig-Lugo to throw out the case. “The Fair Price Policy means that sellers cannot price gouge Amazon consumers.”

The report authors said their research showed that Amazon has “monopoly power over most third-party sellers and many of its suppliers.”