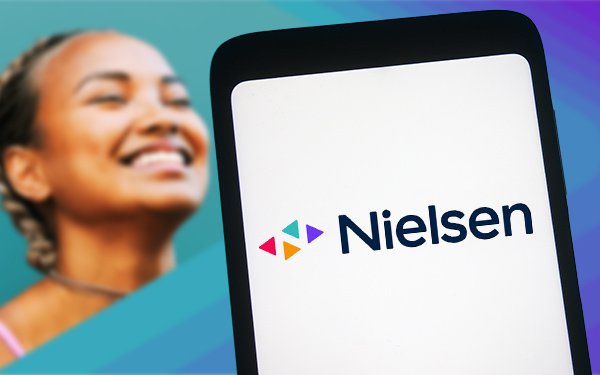 Citing a buyout offer that “significantly undervalues the company,” Nielsen Holdings has rejected a $9 billion takeover offer by a private-equity consortium, led by Elliott Management Corp.

The measurement company’s board of directors said the consortium "does not adequately compensate shareholders for Nielsen's growth prospects" in a company press release on Sunday.

The WindAcre Partnership -- one of Nielsen’s largest shareholders, currently with a 10% stake -- said it opposes the offer and intends to acquire a blocking position to prevent shareholder approval of the proposed private-equity consortium transaction.

Nielsen says it reached this determination based on a review of the consortium’s proposal, which would have a value of $25.40 per share.

To boost its stock, Nielsen also announced it is proceeding with its intention to make $1 billion stock repurchases -- a previously approved decision. The company believes its plans to build its revenue base with new products are on track.

One major development is its new wide-ranging Nielsen One cross-media product, which the company intends to launch later this year. “With growing relevance as audiences shift to streaming, the company is well positioned within the media ecosystem for long-term success and value creation.”

Nielsen has had some major missteps over the past two years -- including under-counting of TV viewership due to lack of maintenance in Nielsen national TV panel homes due the pandemic. This led to the MRC suspending its accreditation of its national and local service.

In addition, last December, Nielsen said there was also undercounting of its out-of-home viewing since September 2020. At the time, it said, the error had “no impact to most telecasts,” except for some live sports events.

As a consequence, TV networks -- in partnership with media agencies and other measurement companies -- have accelerated efforts to find alternative TV measures and/or “currencies” by which to do business with TV marketers.