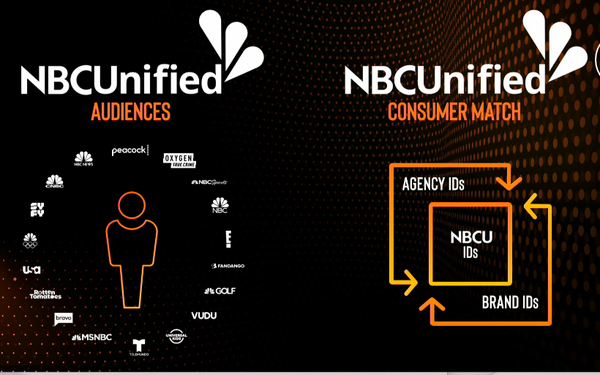 One of the first big announcements to come out of NBCUniversals's developers conference today, the company unveiled new consumer identity-matching platforms -- NBCUnified Audiences and NBCUnified Consumer Match -- and said Dentsu was the first agency partnering to use it.

"Dentsu will be our first agency partner," NBCU Chief Data Officer John Lee announced, noting that Dentsu's M1 platform would be able to match its consumer identity data directly with NBCU's via the platforms.

Lee previously was an executive at Dentsu's Merkle unit, where he developed its M1 consumer identity platform.

"This means Dentsu would be able to match client and proprietary data from their powerful M1 platform directly to the NBCU ID and augment their view of the consumer with NBCU's first-party data," he said, adding, "This will lead to new insights and high-performing custom audiences that will be fully transactable, end-to-end, across the NBCU portfolio." 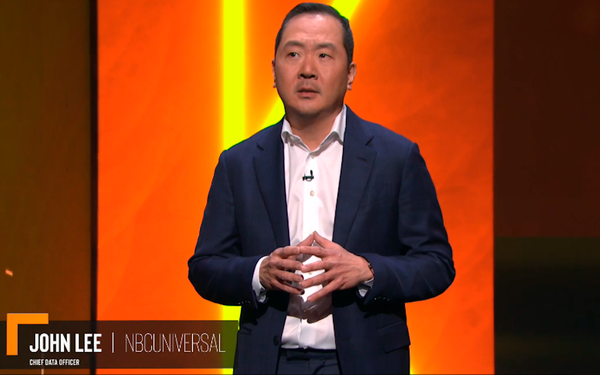