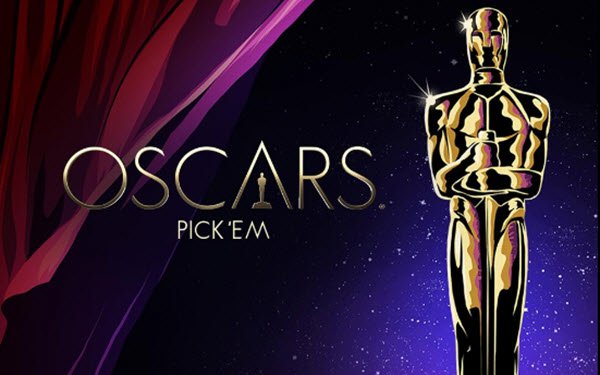 Disney has announced that it has sold out the advertising inventory for the 94th Academy Awards telecast (now being referred to as the Oscars telecast) on March 27.

This year's sponsors are Crypto.com, Pfizer, and Rolex and Verizon.

Viewership for all awards shows has been declining for years.

In a bid to revive interest, the Academy Awards this year partnered with Twitter to drive popular voting on favorite movies and scenes — with the results to be featured during the live telecast.

The favorite movie pick — which need not be one of the films officially nominated for best picture by the Academy — will be announced on the show, and five popular-vote-winning scenes from 2021 movies will also be shown during the ceremony, alongside fans’ tweets.

The Academy tried introducing a “most popular film” category in 2019 to provide the opportunity for blockbusters or fan favorites not nominated for best picture to be included in the ceremony. But the category was dropped after heavy criticism from Oscar voters and critics.