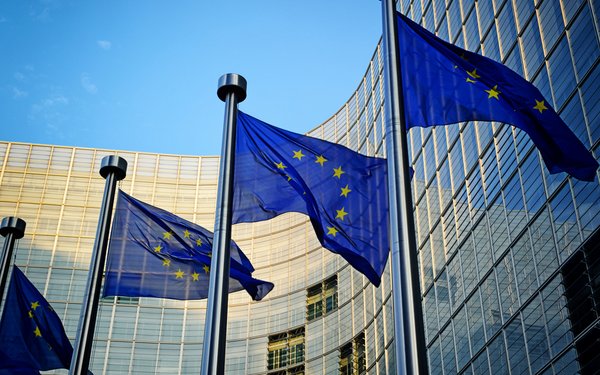 The European Union passed landmark antitrust regulations late Thursday. The regulations, expected to come into force as early as October, could change the business models of large U.S. technology companies such as Amazon, Apple, Google, and Meta.

The Digital Markets Act (DMA) rules will apply to “gatekeepers” -- technology companies with a market capitalization of at least $83 billion or annual revenues within the European Union of at least 7.5 billion euros in the past three years. They must also have at least 45 million monthly users or 10,000 business users in the EU.

The regulations state that the platform must control one or more core platform services in at least three member EU countries.

“The gatekeepers will now have to comply with a well-defined set of obligations and prohibitions,” Margrethe Vestager, the EU’s competition chief, said in a statement. “This regulation, together with strong competition law enforcement, will bring fairer conditions to consumers and businesses for many digital services across the EU.”

To adhere to the regulations, companies will need to ensure that users can unsubscribe from core platform services under similar conditions to subscription, give sellers access to their marketing or advertising performance data on the platform, allow app developers fair access to the supplementary functionalities of smartphones, inform the European Commission of their acquisitions and mergers, and more.

Several points made by the commission have debated for years, especially among Amazon and Google. For example, the companies can no longer rank their own products or services higher than those of others, reuse private data collected during a service for the purposes of another service, establish unfair conditions for business users, pre-install certain software applications, and require app developers to use certain services such as payment systems to list in app stores.

The DMA will address the data collection by these large companies, and the Digital Services Act will address “wider societal concerns.”