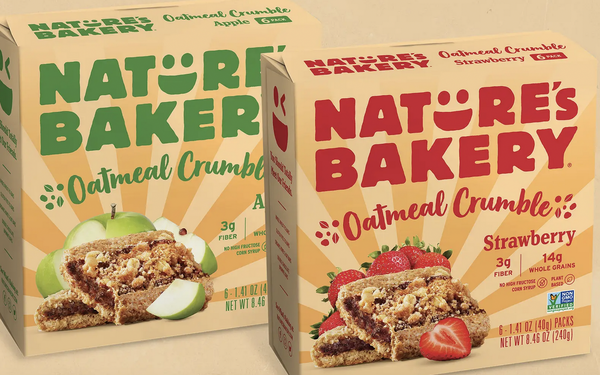 If you’re aware that the pandemic has prompted a rise in the desire for “better-for-you” food and beverages, you’ve got a firm grasp of the obvious.

But what’s not clear to U.S. consumers is what constitutes “healthy,” as reflected in product labeling.

Last summer, legislation titled the Food Labeling Modernization Act of 2021 was proposed in the U.S. House of Representatives.

“The last time this was looked at was in the 1990s,” Sarah Hollinshead, head of content at consumer research platform Attest, tells CPG FYI. “So it’s due for a bit of an update.”

In the absence of a labeling guidelines refresh, last month Attest conducted an online, nationally representative survey of 2,000 U.S. consumers aged 18-66 to quantify confusion over what constitutes healthiness.

Respondents were asked to identify the healthiest of six cereal bar brands based on ingredients listed on the front of each box displayed in the survey dashboard.

Attest ranked the brands using the Nutri-Score system, which is widely used in Europe to convert the nutritional value of products into a ranking system consisting of colored letters A to E.

“I think it largely represents a lack of clarity around being able to communicate nutritional information,” says Hollinshead.

“We also had an open-text question asking people what were the words that made you select that one as the most healthy. References to ingredients like whole grains was quite a common one, along with words like natural, naturally flavored and 100 calories.

“Calories is an interesting one because it doesn’t necessarily correlate to nutritional value. They’re very separate things.”

The survey also showed that 51% of participants want to see clear nutrition labeling on the front of packaging.

According to Attest, wellness ingredients with the most “pulling power” are protein (65% of respondents), pre/probiotics (39%) and Omega-3 (35%).

Among the takeaways for CPG brands is that trustworthy labeling is strongly linked to loyalty.

“Having clarity around nutritional information is the #1 thing that consumers say would increase or solidify the trust they have in a brand,” Hollinshead notes.

“So I think as we’re moving into a world where people are more generally conscious of what they’re putting into their bodies, not having that transparency—or being a bit misleading—could become a bit of a pushback.”

The House legislation was introduced on Aug. 3 of 2021. The same day, it was referred to the House Committee on Energy and Commerce, where it resides today.

Is the intent of the proposed legislation to improve and/or update labeling standards and perhaps create something like Nutri-Score?

“I would love to be able to read into the minds of what Congress is thinking. That would be a very fascinating position to be in,” says Hollinshead.