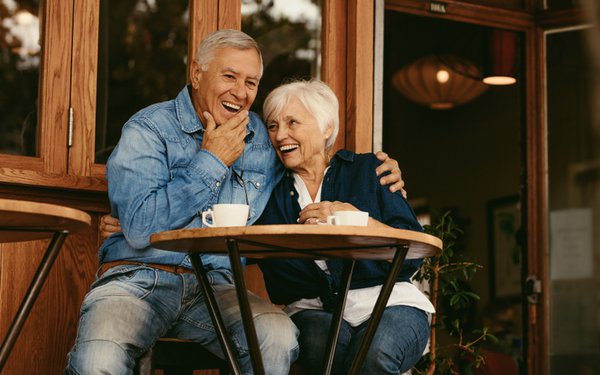 Here’s a tip for email creative teams who write content for older people: Don’t depict them as if they have one foot in the grave.

Those in the upper age brackets want to see “older adults having fun instead of being made fun of, falling in love instead of falling down, and starting new endeavors rather than starting to decline,” states Growing Older Better, a study by Alive Ventures.

Unfortunately, they are not seeing those positive views of themselves.

Older adults make up half of consumer spending in the U.S., and are the fastest-growing segment of social media users, and they are expected to spend $84B on technology by 2023. Yet nearly all ads that feature them are about healthcare and medical issues, and only 5% are about tech, the study notes.

In addition, the study cites data showing that "portrayals of those over 50 are negative 28% of the time, often depicting them in isolated situations or as the recipients of care, compared to negative imagery accounting for only 4% of younger people’s media depictions."

What’s more, 46% of the U.S. adult population is over age 50, yet only 15% of online images include people in that group.

Yet older consumers lead active lives and some are dating despite widespread online scams, the study continues.

Email can play a great role in engaging those consumers, creating a sense of community and offering them products that could enhance their lives. Just remember to show them as the vital individuals they are.

Alive Ventures says it is trying to help. It brings together designers, entrepreneurs and older adults to create products for that group.