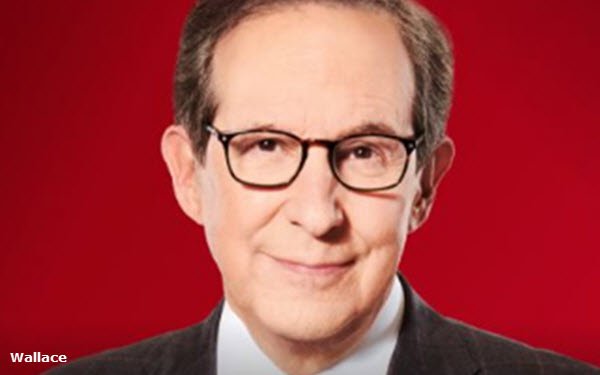 Chris Wallace has publicly confirmed and elaborated on why he decided not to renew his contract with Fox News and instead host his own show on CNN+, the new streaming network set to launch on Tuesday.

After Wallace made the announcement in December, NPR and other outlets reported that he had complained to Fox News management about the network's airing of "Patriot Purge" -- in which Fox's Tucker Carlson falsely portrayed the Capitol insurrection on Jan. 6, 2021 as a "false flag" operation to demoralize conservatives.

However, at the time, Wallace, who had been with Fox News for two decades, focused on other reasons for leaving, including the opportunity at CNN+ to cover topics beyond politics.

Now, Wallace apparently has decided to be more candid.

“I just no longer felt comfortable with the programming at Fox," he told The New York Times's Michael M. Grynbaum in an interview posted on Sunday. “I’m fine with opinion: conservative opinion, liberal opinion... but when people start to question the truth — Who won the 2020 election? Was Jan. 6 an insurrection? — I found that unsustainable.”

Wallace confirmed that he had complained to Fox News management about "Patriot Purge."

“Before, I found it was an environment in which I could do my job and feel good about my involvement at Fox,” Wallace said, but since November 2020, "that just became unsustainable, increasingly unsustainable as time went on.”

He added that he had spent "a lot of 2021 looking to see if there was a different place for me to do my job.”