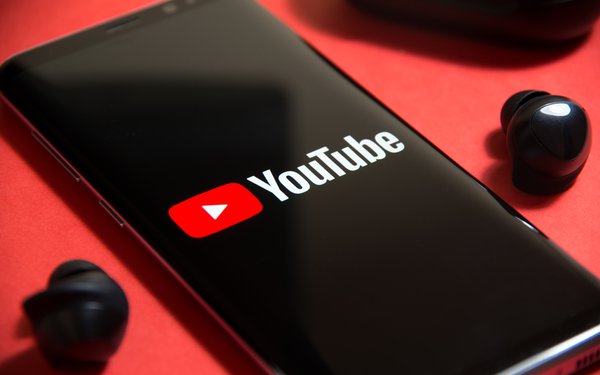 Members of the right-wing conspiracy group QAnon are asking a federal appellate court to revive claims that Google violated the First Amendment by removing their videos from YouTube.

The QAnon members, who characterize themselves as “citizen journalists,” are now asking the 9th Circuit to reverse Freeman's decision, essentially arguing that YouTube acted as an arm of the government when it took down the videos.

“Overall, the removal, demonetization and suppression of plaintiffs’ political views and journalistic observations, as embodied in their videos, is akin to the removal of books from a library, except this nominally 'private' library has done so at the behest of members of Congress,” the QAnon members' attorneys argue in papers filed Sunday.

The content creators argued to Freeman that the removals by YouTube amounted to “state action” -- meaning equivalent to action by the government -- on the theory that lawmakers pressured YouTube into removing the material.

The QAnon members specifically contended that federal lawmakers had threatened to revise Section 230 of the Communications Decency Act -- which protects web companies from lawsuits over users' content -- unless Google and other platforms revised their content moderation approach.

Freeman rejected that argument, writing: “The threats of penalties plaintiffs point to are insufficient to convert private conduct into state action here.”

The content creators are now reiterating their earlier argument to the 9th Circuit.

“It is simply inconceivable that a threat to revoke or modify Section 230 immunity, the law that exempts Big Tech from most legal immunity ... would not be seen by Big Tech as an existential risk to its business model,” lawyers for the content creators write.