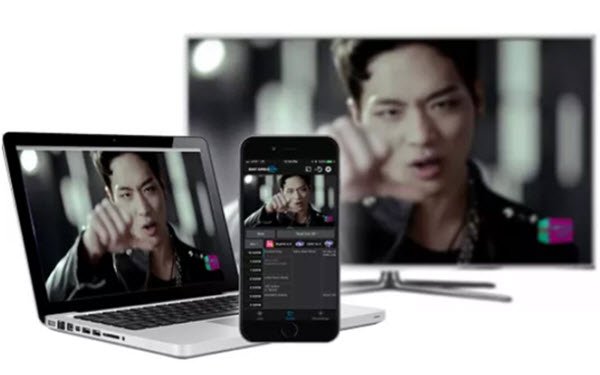 LocalBTV, a service that legally streams local broadcast channels at no charge, has introduced integrated dynamic ad insertion (DAI) and replacement (DAR) across its 21 markets, which reach more than 30% of the U.S., according to its parent company, Didja.

Unlike previous services like the now-defunct Locast, the LocalBTV virtual over-the-air (OTA) streaming app secures permission from local broadcasters to include them in its authenticated, geo-fenced, antenna-less service.

The service, which uses GPS and Radio Frequency Identification (RFID) tracking, is accessible through standard web browsers and also supported on Roku, Android TV, Apple TV. It will also “soon” be integrated in Vizio and Samsung smart TVs, according to Didja. The LocalBTV app is available from the iTunes and Google Play app stores.

With the new DAI and DAR capabilities, which use programmatic, location-aware, cloud-based decisioning, local broadcasters can for the first time offer targeted advertising outside of their own markets, and across both linear and digital channels.

Broadcasters can offer the capabilities for in-market, geo-fenced creative versioning of linear OTA ads, or resell the avails as new inventory for digital-only advertisers.

Didja said it plans to expand the targeting — initially available through more than 200 of the service’s local broadcast channels and about 100 hyper-local community video channels — to reach over 50% of U.S. DMAs by this year’s third quarter.

Expanded reach and revenue via new OTA ad capabilities should help broadcasters accelerate the national rollout of NextGen TV based on the ATSC 3.0 standard, which in turn is expected to open up significant new digital ad and subscription revenue.