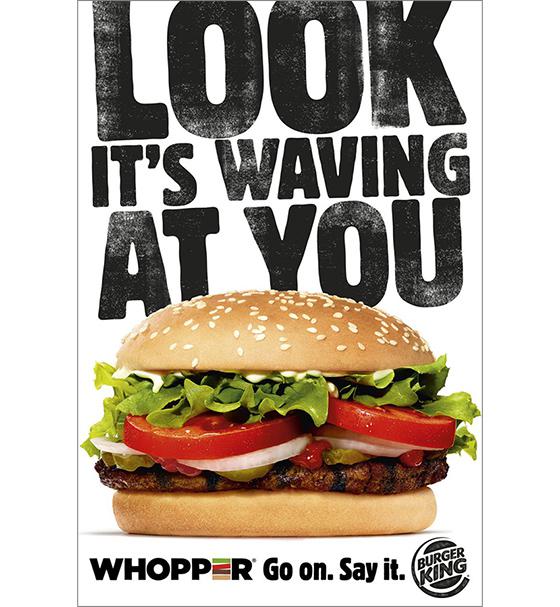 Burger King was just hit with a whopper — in the form of a class-action lawsuit.

A lawsuit filed last week in U.S. District Court in Miami claims Burger King is deceiving customers "based on false and misleading advertising concerning the size and/or the amount of ingredients contained in said menu item."

Specifically, Burger King exaggerates size, then and under-delivers when it comes to its Whoppers. The fast-food franchise allegedly made the Whoppers look larger in its ads, starting in 2017.

A side-by-side comparison of Burger King's current vs. former Whopper ads show it "increase in size by approximately 35% and the amount of beef increased by more than 100%," the suit says.

Four plaintiffs, three in New York and one in Florida, stated that if each "knew that said burgers were much smaller than advertised, he would not have purchased the burgers."

The suit also applies to sandwiches — from the meatless Impossible Whopper to the Croissan'wich breakfast sandwich.

The lawsuit claims are breach of contract, negligent misrepresentation and unjust enrichment, for which Burger King consumers are owed damages and legal fees.

Financial restitution is sought, along with a jury trial, to end the fast-food franchise's "deceptive behavior."