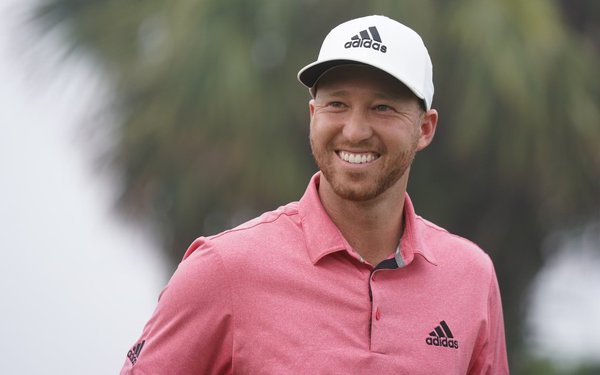 Berger and John Deere will donate $100,000 to charitable organizations in lieu of a traditional win bonus. He will debut a John Deere-branded golf bag at The Masters.

Daniel’s presence both on and off the golf course exemplify Deere’s commitment to community and the game of golf, says Mara Downing, vice president global brand and communications at John Deere.

“Daniel has always been an advocate for supporting charitable organizations and as a company focused on philanthropy. It was important for us to align with someone who is committed to growing the game of golf and giving back to the community,” Downing tells Marketing Daily.

Berger is active on social media including Instagram, where he has 110,000 followers.

“Teaming up with a young ambassador like Berger allows us to connect with the next generation of like-minded consumers,” Downing says.

The 2022 John Deere Classic will be played June 27-July 3. Berger will return to TPC Deere Run this summer to compete in the tournament he has been committed to since 2017.

Since 1971, the John Deere Classic has delivered over $145 million to regional charities, most of it through its Birdies for Charity program.

John Deere is the third longest-standing title sponsor on the PGA Tour, sponsoring the tournament in their home community of the Quad Cities since 1998.