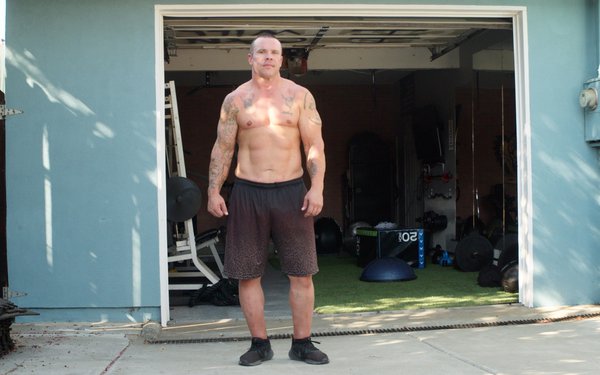 AbbVie-owned pharmaceutical company Allergan Aesthetics, which boasts Botox as its most famous brand, aims to use “real people and real stories” in a drive “to create a more inclusive and authentic dialogue around the decision to receive aesthetic treatments.”

Last year, Botox enlisted Errol Morris to direct “See Yourself,” a series of 10 90-second shorts in which the Oscar-winning documentarian asked people, "How do you see yourself?"  The subjects included a makeup artist who felt it was time to do something for himself after a life-changing event, and two women, who after spending time caring for others, decided to finally focus on themselves.

Botox has now spent the past couple of months seeking candidates for a new round of spots that it promises will showcase “more diverse patient stories.”

In announcing ‘See Yourself,” Carrie Strom, president of Global Allergan Aesthetics and senior vice president, AbbVie, said, “This campaign is just the beginning. Our goal is that through authentic storytelling, people will connect with the brand and we can continue to foster a supportive, open, and inclusive space that is free from judgement about aesthetic treatment decisions."

Furthering that aim, Allergan Aesthetics has begun sponsoring a series of slightly longer documentary shorts, “Beyond the Before and After,” from the Aesthetic Society, whose members are board-certified plastic surgeons.

Allergan, which also makes products plastic surgeons use, hopes these consumer-facing docs will “help change the conversation around aesthetic plastic surgery,” Strom told Marketing Daily. “We are aiming to create greater transparency and a judgement-free dialogue…. Our purpose is to empower confidence.”

Indeed, the “Beyond the Before and After” series is part of a concerted effort to change the image of plastic surgery itself, the Aesthetic Society confirmed to Marketing Daily.

“TV and social media has positioned plastic surgery in the mainstream market,” the Society explained. “However, in many cases we still only see the physical transformations. [We] wanted to give real patients a platform to tell the story of their entire journey— including how their emotional lives were transformed after surgery.”

So the first four episodes of “Beyond the Before and After,” each running around five minutes, feature the following stories:

“Finally Putting Herself First,” a single mom gaining self-love after getting rid of the excess skin generated by massive weight loss.

“Their Identity Confirmed,” a trans non-binary person's story of self-discovery and acceptance.

“Her Breasts = Courage,” about a woman depressed after a double mastectomy.

“Happier in His Own Skin,” about a man becoming a better father by pursuing a healthier and happier lifestyle (see his photo, above).

The series is being promoted to prospective patients via The Aesthetic Society’s social media channels, with each episode getting its own week in the spotlight. More episodes are in the planning stages.