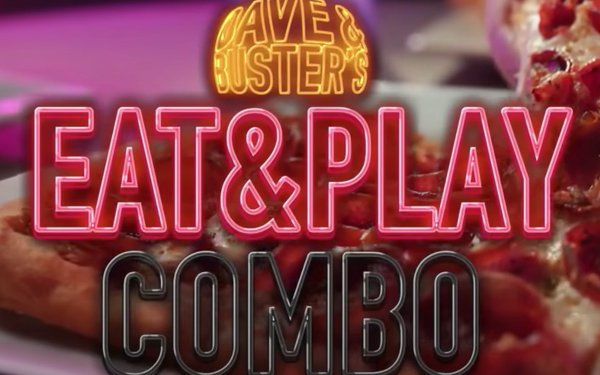 Dave & Buster’s Entertainment is broadening its demographic reach with the planned acquisition of family entertainment chain Main Event for $835 million.

Besides food and beverages, Main Event is known for such entertainment activities as bowling, laser tag, arcade games and virtual reality experiences.

While independent and casual-dining restaurants were the hardest hit by the pandemic because their on-premise business far outweighed takeout and delivery, the impact has varied.

For example, the worst month last year for Dave & Buster’s was January, when foot traffic fell 47.3% compared to January of 2019, according to place-based data provider Placer.ai.

Part of the difference could be geographical, as “most of Main Event's locations are in Texas, which has looser restrictions on restaurants," says Placer.ai head of analytical research R.J. Hottovy.

Kantar does not track paid search and its data cover network radio only through March of 2021.

In the past month, Dave & Buster’s has released several new commercials—ranging from a meal/game card promo to a suggested, sun-avoidance “indoor spring break.”

One of Main Event’s major initiatives over the past year was titled “Above And Beyonders,” in which 12 people and families who had done charitable acts for their communities were awarded a free year’s worth of activities, games and food.