Oreo Stresses Need For Family Support Of LGBTQ+ Loved Ones 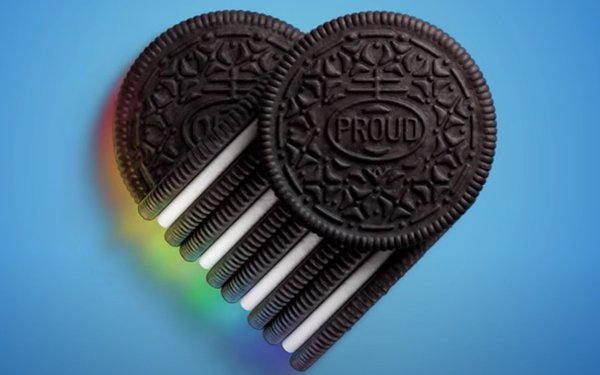 Oreo is encouraging families to become lifelong allies to their LGBTQ+ loved ones—for whom coming out is seldom a one-time event.

The message is part of a campaign for the Mondelez International cookie brand in collaboration with PFLAG National and filmmaker Alice Wu, whose credits include the queer-centric films “Saving Face” and “The Half Of It.”

A quietly dramatic spot by the 360i agency titled “The Note” leaves viewers wondering what the ad message is until the very end—with a package of Oreos playing but a brief cameo role along the way.

The film relates the story of a young Chinese American man’s coming-out journey as he prepares with his family to inform his immigrating grandmother of his gay status.

Although he has prepared a handwritten script that contains the word “gay,” he can’t bring himself to say it.

When he goes to the bathroom to comb his hair, he discovers that his supportive mother has added this to his notes: “She might be my mother but you are my son.”

Then the doorbell rings and the grandmother arrives. 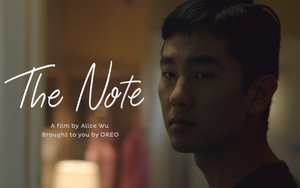 According to an Oreo rep, the concept of a coming-out rehearsal within a Chinese American family derives from an executive creative director at 360i.

Devon Hong drew from his own experience growing up gay in a first-generation immigrant family,” the rep tells Marketing Daily. “His passion for lifting up stories such as this was instrumental in bringing the film to life.”

The storyline was also inspired by Wu’s own attempt to come out to her Chinese immigrant mother and “her memory of the heightened sensory experience of that moment—when a minute can feel like a lifetime.”

As part of the campaign, Oreo is donating $500,000 to PFLAG National this year to fund support, education and advocacy for LGBTQ+ people, their families and allies. Oreo first became involved with the organization in 2020.

PFLAG National was originally known as Parents Families and Friends of Lesbians and Gays but changed its name in 2014.