Newsweek announced on Tuesday it has released its first-ever list of the “World's Greatest Auto Disruptors,” which recognize the executives and companies that raised the bar for carmakers in 2021.

Simultaneously, Newsweek is launching its newest podcast. "Fast Women" which went live on Tuesday. In it, journalist-hosts Eileen Falkenberg-Hull and Nicole Wakelin share adventures from around the world test-driving the newest cars and discovering local cuisine. The first episode feature reviews of the KIA EV6 and the new Lincoln Navigator in conjunction with stops at a Napa Valley resort and a visit to Scottsdale, Arizona.

The list of auto disruptors, Newsweek said in a press release, reflects the rapidly changing, increasingly competitive, and impact-driven automotive landscape—one where sustainability, mobility solutions, alternative fuels, and other technologies are inspiring progress.

The "World's Greatest Auto Disruptors" of 2022 are:

“Today’s leading automakers are pushing the boundaries in ways that keep us moving and also capture the imagination,” said Newsweek Global Editor in Chief Nancy Cooper. “The disruptors on this list deserve to be recognized for pushing the industry forward, as well as for their leadership in responding to the challenges brought on by the pandemic."

Ford President and CEO Jim Farley, named executive of the year, said he was humbled to lead the company at such a transformational time. “In four years, if we are bold and disruptive enough, we will have changed this iconic company in profound ways with unimaginably great vehicles that are electric, digitally connected and always improving. Shipping software to the vehicles will be the new battle for supremacy.”

To view the full article and details of the World's Greatest Auto Disruptors Awards, go here. 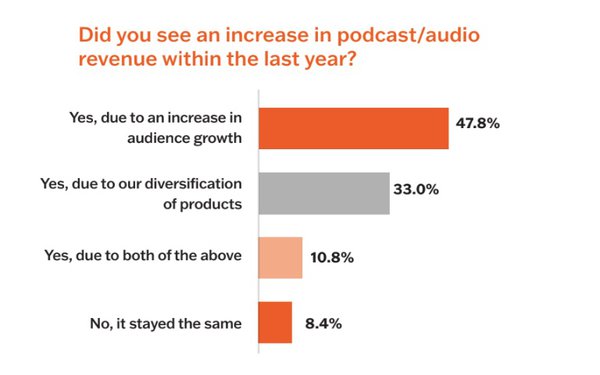