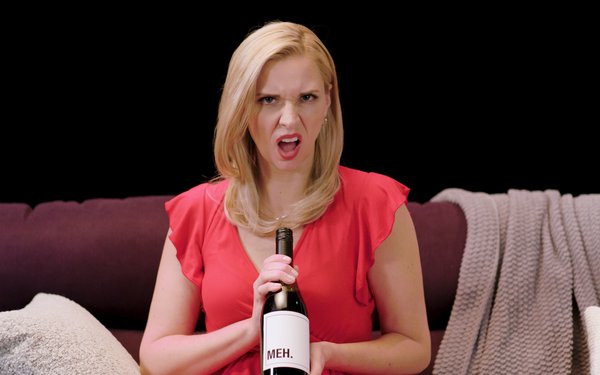 The SEO campaign, incidentally, is not to be confused with the platform’s internal search discovery engine, which co-founder and COO Craig Bell stresses is not based on ad dollars from wineries.

“There is no ‘pay for play,’” Bell told Marketing Daily. “When a consumer searches our site, the results are best match, not based upon who is paying to be at the top of the results page.”

This differentiates Scoperta from other wine-buying sites, he claimed. “We believe it will lead to greater customer satisfaction and retention long-term.”

The opera video itself, titled “Wine Discovery Made Simple,” hits directly at some of those channels. “Away with warehouses and those retailers, added expenses they are no more,” sings  the male lead. “Just thousands of wines, rare and exclusive, to be delivered straight to your door!”

The video was created by Prophet in partnership with Earhole Studios on song development and audio, and with Explore leading live-action and post-production

While the full-length spot, at 1 minute, 45 seconds, is only on YouTube, :15 and :30 versions are running on programmatic connected TV, via online video, and on Facebook and Instagram.

The campaign, which launched with a video premiere last month at SXSW, is scheduled to run at least through the end of June.

OKRP’s contributions to the brand also include such taglines as "No Hoity, No Toity. Just Damn Good Wine" and "High Taste without the High Brow."