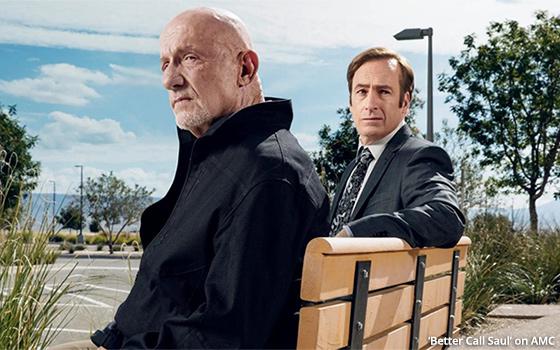 Heading into the final weeks of the TV season, much on-air TV network promotion is going to unscripted, reality-based TV shows, versus typically many scripted entertainment TV shows of TV seasons past.

TV networks have been gradually transitioning many shows to earlier season-enders over the past few years, which has affected TV show marketing. Also affecting on-air promotion is that more next-day streaming of many scripted TV shows is available.

A year ago, during the same time period, ten of the top 20 TV shows in terms of impressions were of scripted entertainment TV shows.

In the past, many TV networks used their advertising/promotional time to hype up end-of-the season-ending, high-profile, scripted TV shows, where the TV season ends in the last days in May.