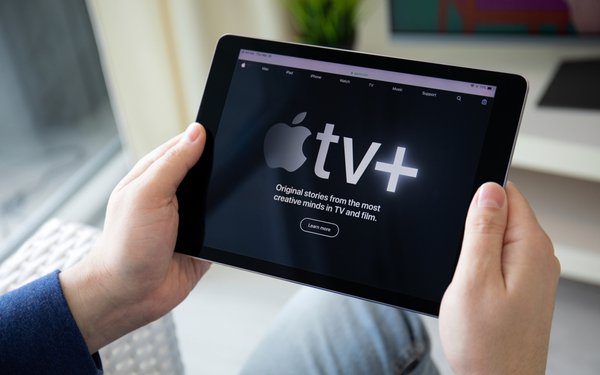 The still-young premium streaming video industry continues to count on free months-long promotions as a major piece of its overall subscriber claims.

Though cutting back some, Apple TV+ continues to have the biggest share in the first quarter of this year when it comes to subscribers getting the streamer for free through a promotional deal -- a 37% share, according to a HarrisX survey, by way of MoffettNathanson Research.

From its launch in the fourth quarter of 2019 through third-quarter 2021, free access to Apple TV+ through promotions accounted for anywhere from 50% to 60% of its total subscriber count, according to the survey’s projection.

Many broadband and mobile providers, such as T-Mobile and others, offer one year free of Apple TV+ for new customers.

For its part, Apple offers three free months of Apple TV+ when consumers purchase any of its devices. At its launch, Apple TV+ initially offered a year-long free promotion for those purchases.

Other premium video streamers have a much lower share of promotional subscribers than Apple TV+. For example, HBO Max is at 20%, while discovery+ has 15% and Disney+ and Peacock are each at 10%. Netflix, Peacock and Hulu are each at a 4% share.