Huh? Are There Fewer Hah-Hahs In Ads? 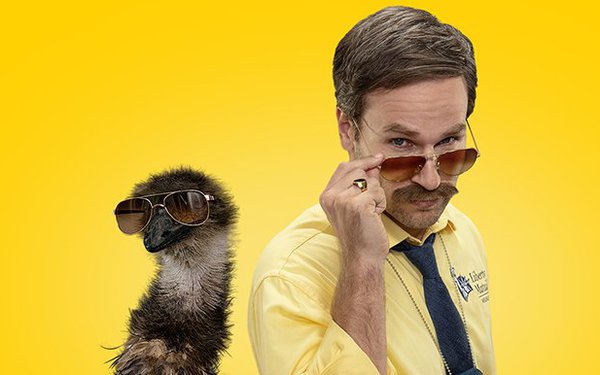 Are TV commercials less funny than they used to be? A recent report by Kantar found a decline in using humor for ad spots. Despite that, many of the top ads cited in the study used humor. For instance, this ad for Mitre 10 New Zealand tells the sweetly funny story of a guy making a strong connection with a home improvement store employee

Still, one ad cited as “best” by one publication was a lighthearted Geico spot that featured a mom celebrating while cooking to the tune “Whoomp! (There it Is).”

And looking at this year’s Super Bowl ads, most were aiming for humor, from General Motors’ Dr. Evil spot to Taco Bell’s Clownus Conformus ad, which poked fun at McDonald’s mascot Ronald McDonald.

While it’s true that COVID has cast a pall over the advertising landscape, historically, industry giants have always claimed that humor is the primary weapon of advertisers who want to create a memorable premise. “The best ideas come as jokes. Make your thinking as funny as possible,” said David Ogilvy.

Leo Burnett said that “one of the greatest dangers of advertising is not misleading people but boring them to death.”

Despite the apparent changes in public perception, there’s little evidence that people have decided against funny ads. So the onus is on the advertising industry to make the ads funny.