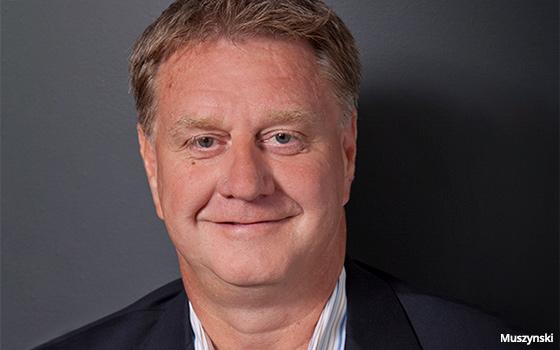 First- and second-quarter TV scatter advertising inventory is showing weak “visibility” in activity, resulting in some soft pricing -- a trend that might portend a weaker-than-expected upfront market, set to commence in a few weeks.

John Muszynski, chairman of Publicis Media Exchange, speaking at the MediaPost Outfront event last week on Thursday, said the market has been very “soft” since the beginning of the first quarter.

“While the scatter market continues to be solid with pricing up over 30% versus upfront, visibility, not surprisingly, continues to remain limited given the current macro environment. For us, categories like auto, technology and CPG are weaker than last year, while travel, entertainment and retail remain healthy.”

Typically, pricing for scatter TV commercials is sold at a premium to deals made during the upfront period -- which can be anywhere from 20% to 40% higher. But during weak selling periods, this is not always the case for all programming.

Speaking with Television News Daily, one veteran media agency marketplace analyst said there is "some flat [pricing versus the upfront of a year ago], but overall price is probably mid-single digit increase which is cheap for scatter."

Another senior media agency-buying executive said: "I have not heard about rollbacks to upfront pricing. So I would say closer to flat -- maybe slight increases if any channel has more limited [inventory availability]."

Upfront advertising deals with TV networks are agreed to in the spring/summer period, before the TV season begins in September.

In past years, second-quarter scatter-market activity has been a bellwether of sorts for upfront TV advertising-market deals that are agreed to in the late spring/summer period.

Typically, second-quarter makegood inventory offered to marketers for under-delivery as part of upfront deals with ratings guarantees carries a premium value because it is of a higher price index than an average TV commercial spot in other seasonal periods.

Said the TV marketplace analyst: “Networks will use that as the floor for pricing.”