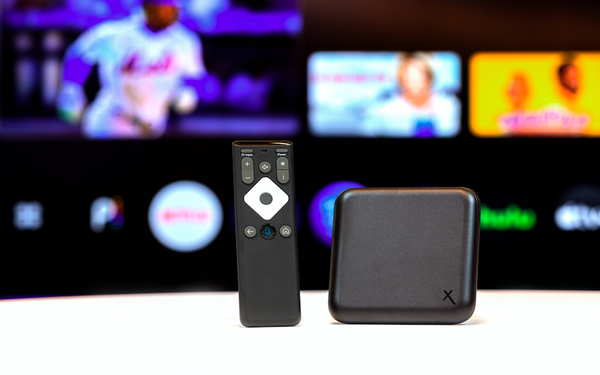 In an effort to compete with the likes of Roku and Amazon Fire TV, two of the nation’s largest cable TV companies – Charter Communications and Comcast Corp. – are partnering on a “next generation” streaming platform.

The as-yet-unnamed joint venture will operate its new platform across a variety of branded 4K streaming devices and smart TVs.

It will provide “app developers, retailers, [and] hardware manufacturers new opportunities to reach customers through a national unified experience,” the companies said in a statement released today.

Comcast said it is licensing its current Flex streaming platform and hardware business, to the joint 50/50 joint venture, and that its XClass TV retail operations will be part of the deal.

Comcast will also contribute Xumo, a streaming service it acquired in 2020, to the venture.

For its part, Charter will make an initial contribution of $900 million, funded over multiple years.

The companies say the new streaming product will give consumers access to their favorite apps, as well as featuring hundreds of free content options through Xumo, a free, ad-supported service that currently delivers more than 200 unique streaming channels.

Comcast’s NBCUniversal’s Peacock also will be featured on the venture’s streaming platform.