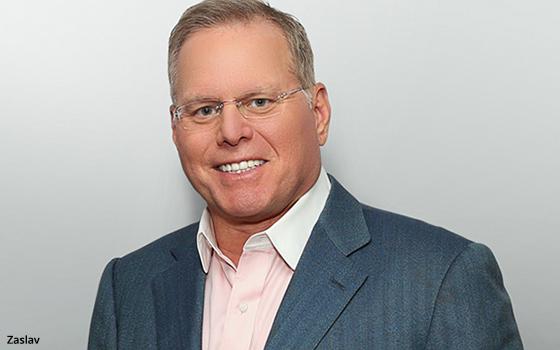 Although limited advertising on premium streaming services would seem like a hindrance when it comes to growth of the business, David Zaslav, president and chief executive officer of Warner Bros. Discovery, believes it can be a sustainable growth business -- and, he predicts, more media companies will jump in.

This comes as two other major companies' streaming services recently said they would look to offer advertising options for their respective services: Disney+ and Netflix.

Zaslav, speaking during the company's first-quarter earnings call, said that others will join in quickly and over the next couple of years "will be [getting] into the streaming ad-light business."

Zaslav believes Warner Bros. Discovery will have a strong advantage in its overall global advertising operation -- particularly on the international front. “We're the ones that were out there very early saying ad-light looks really compelling, because it's a great consumer proposition.”

He adds: “Many will not have the infrastructure of teams locally on the ground or the ability to package all the channels or free-to-air channels in markets across Europe, together with that type of inventory.”

“As it scaled we started to make more,” he said. “We said very early on, we're going to switch to offer consumers what they want, a lower-priced opportunity with a small amount of advertising.”

Zaslav said: “Remember broadcast for a period of 20 years was declining and CPMs were increasing. I was at NBC in the mid-'90s when [executives] were saying this can't continue [that] we can't have smaller and smaller audiences and make more and more money... But it's almost 30 years later and the advertisers are still paying more than the [viewer] rate of decline."