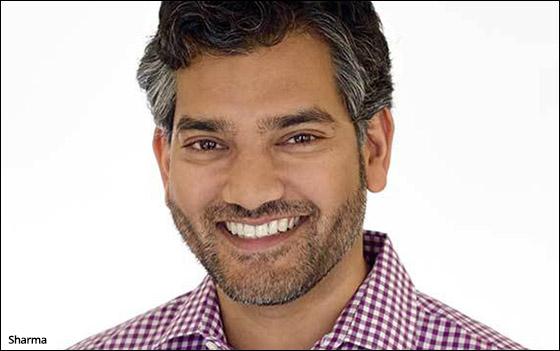 Personalization platform Movable Ink has snared $55 million in Series D funding, bringing its total financing to $97 million since its 2010 launch.

The round was led by Silver Lake Waterman with participation from existing investors Contour Venture Partners, Intel Capital, and others.

“This fresh round of capital will allow us to accelerate our product roadmap, answering marketers' calls to drive continued innovation and automation across their programs," states Vivek Sharma, CEO and co-founder of Movable Ink.

In March, the company announced that it had reached $100 million in annual recurring revenue.

Sharma notes that “brands are expected to tailor experiences to people moving across different touchpoints, multiple devices, and at different stages of their journey,”

Movable Ink has scheduled its annual Think Summit on June 8-9 at The Glasshouse in New York City.